Just Me In The Ring 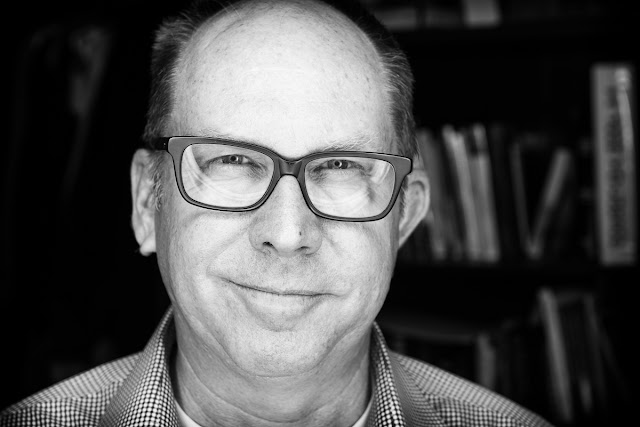 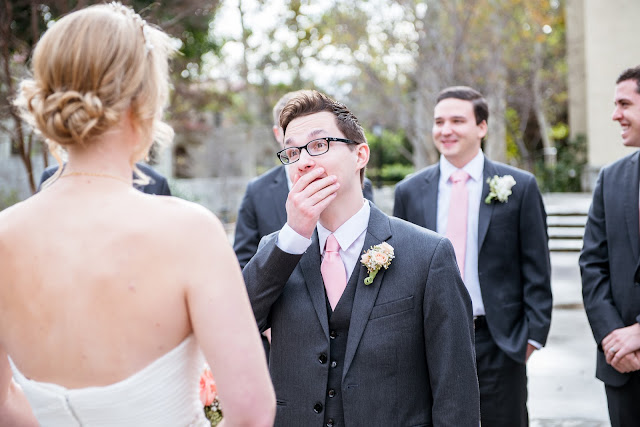 Boarding at the Broad Plaza 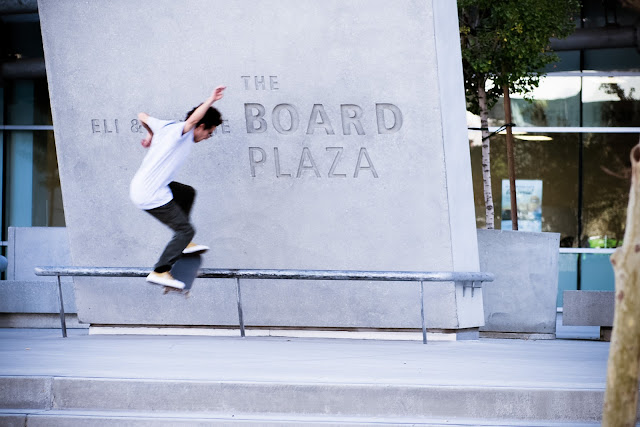 Los Angeles - Nearby, a mob of high school demonstrators are protesting the election of Donald Trump, while a lone a skateboarder grinds a rail of what is seemingly a plaza built for shredders like him.

Truth is..., I switched a few letters around in Photoshop :)

Posted by Unknown at 7:32 AM 0 comments
Labels: los angeles, skateboard, the broad plaza 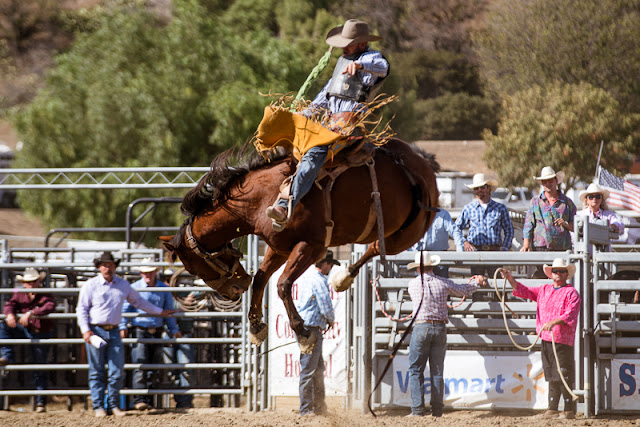 San Dimas -- Sunday afternoon and the vehicles began piling in; pickup trucks, station wagons and an occasional Prius. For $17, about the price of a lousy R-Rated movie and drink, rodeo fans have access to some of the most wholesome, family-friendly entertainment this side of Barstow.

Before the broncs start bucking, a middle-aged cowboy rides out to the middle of the stadium, and with a microphone in hand and America The Beautiful playing, he begins weaving a patriotic narrative of the greatness of America. With the voice out of a 1960s Disney western adventure, he manages to draw tears, hoots and an occasional "Amen!" from the crowd. This is John Wayne country!

After the last of three skydivers lands, the fun begins. The cowboys strap in their hand and hold on for life -- literally -- as the bucking broncs do all they can to toss their riders to the dirt. One after another competes to how can hold on the longest. Eight seconds is the goal. There is also bull riding, barrel racing, steer roping and more.

In between events, the rodeo clown does his schtick, bantering back and forth with Kelly the announcer.

All in all the day could not have been better. Looking forward to next year.

Posted by Unknown at 9:16 AM 1 comments
Labels: rodeo, san dimas 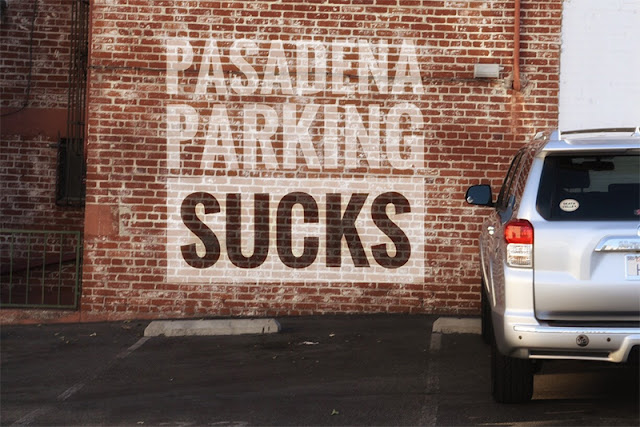 Although it is true, with more and more apartment building rising, adding density to our town, parking begins to be a problem. My suggestion: walk.

Pictured here is a rare opening found only on a late, Friday afternoon before the crowds.

Posted by Unknown at 9:31 AM 0 comments
Labels: parking, pasadena

Where it all started 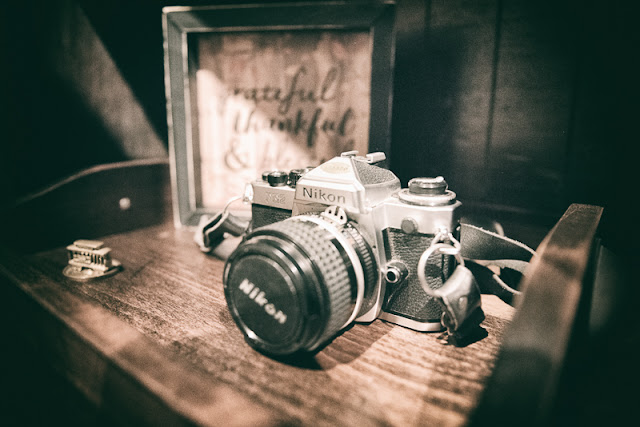 Pasadena -- About this time in 1984, I purchased my first SLR at Flags Camera in Pasadena, CA.

I had taken a new job as an editorial assistant and photographer for a magazine publisher. I learned my craft from some of the best motorsports photographers there is. I also learned to love art, expressed through film. But most of all, I learned to use the camera to reach and connect with others.

For more than ten years, the Nikon FE2 was my go-to workhorse. Film of choice:  Kodachrome 64 and Tri-X 400. Two rolls of color and ten of the black and white would last an entire day of shooting; 432 frames. The best part is that you never know if you got the money shot until you get it back from te lab a day or two later.

Redneck in the Woods 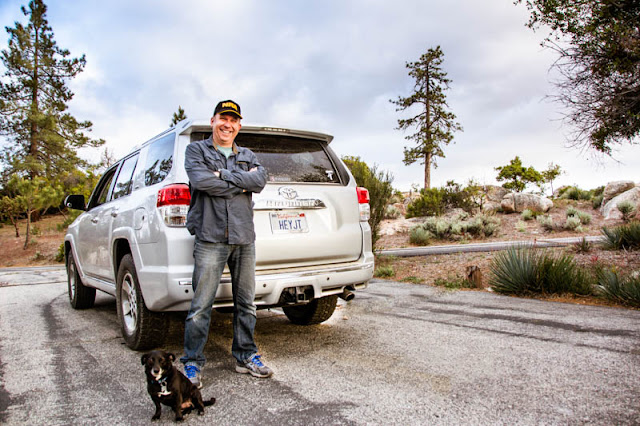 Los Angeles - One of the many benefits of living in LA is having sizable mountains in our back yard. It was a cloudy day, a bit on the cool side and the hills were calling. I grabbed my jacket, dog and together, Amber and I drove up Angeles Crest Highway for an afternoon of 4-wheeling, exploring and a little wood-gathering. 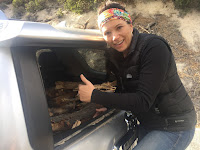 It's been a few years since the dreaded Station Fire that took out a good portion of our local mountains. Thousands of trees caught fire leaving the once conifer-covered hills mostly barren except for a few blackened trunks.

Along the dirt roads we came across dozens of fallen trees that were taken by the fire. We stopped a few times and gathered miscellaneous limbs that littered the road. By the end of the day we had a fair amount of wood as well as a few laughs. 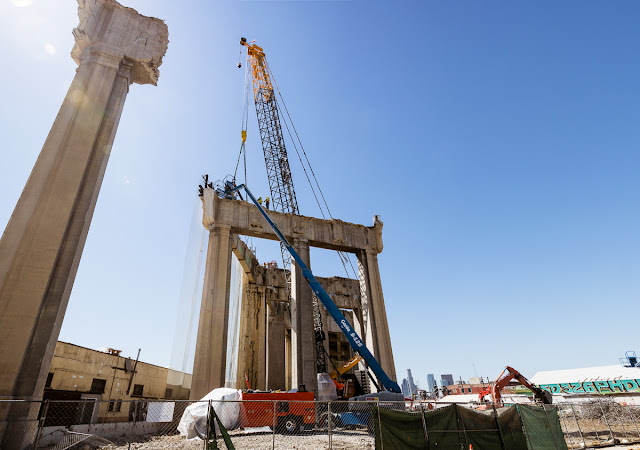 Los Angeles -- Street view of the wrecking crew tearing down the iconic Sixth Street Viaduct. The bridge is down the street from one of my customers. I make a quick detour every few weeks to check out progress on the bridge. 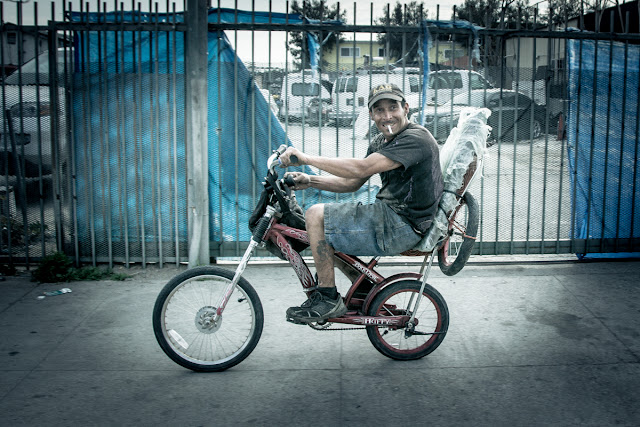 San Fernando -- Shot while driving through the passenger window, the cyclist was honking his horn and greeting passerby's.

A Family That Cuddles Together... 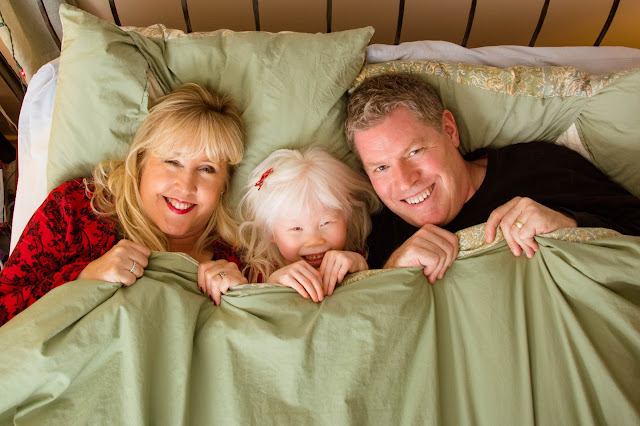 Pasadena -- Spend a few moments on Facebook, Pinterest and Instagram, most likely you won't find a family pose like this. It was my idea..., however, I wish it was. This family ended up using this photo for their 2015 Christmas Card.