When The Circus is in Town 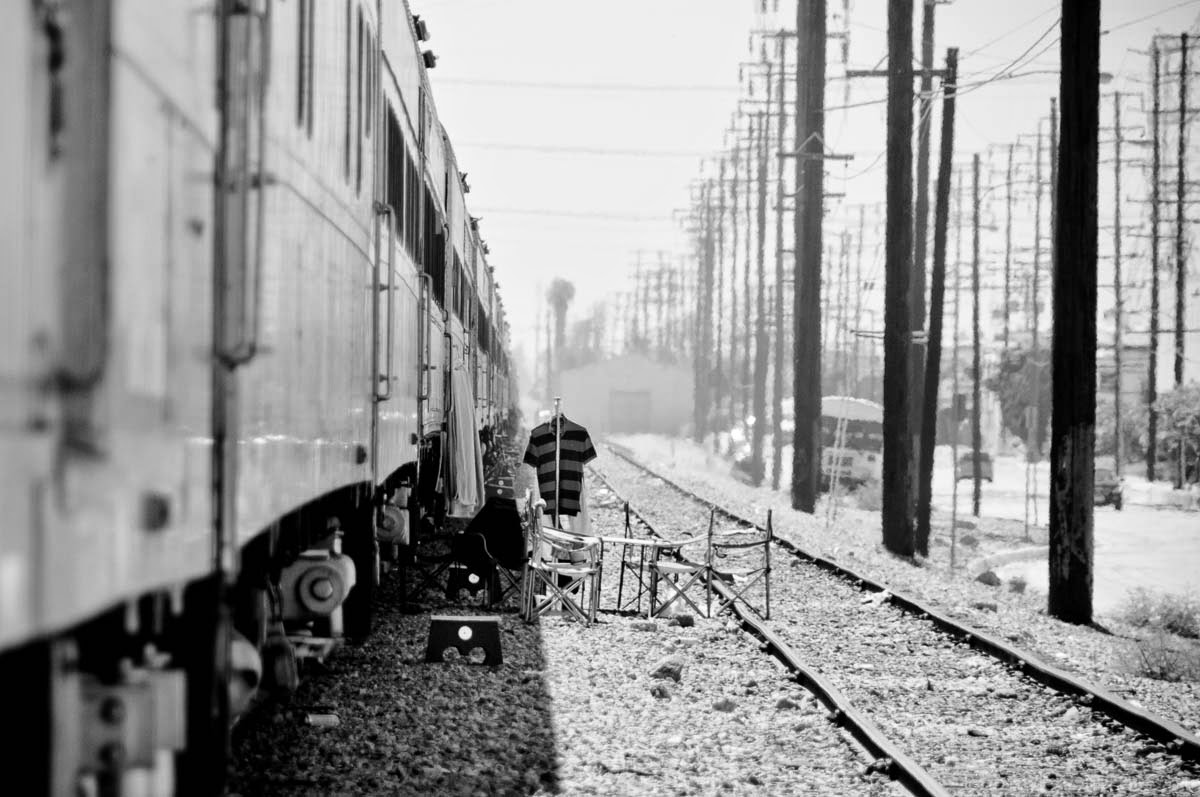 Los Angeles, Ca -- First class accommodations when traveling with the circus. Truly is the greatest show on earth.

I took this photo in the city of Commerce, a few miles east of downtown LA. It was a hot day and no breeze.

Posted by Unknown at 6:30 AM 0 comments
Labels: circus, commerce, heat

California Desert -- I never found a companion that was so companionable as solitude.
--Henry David Thoreau

Creative Use of an iPhone 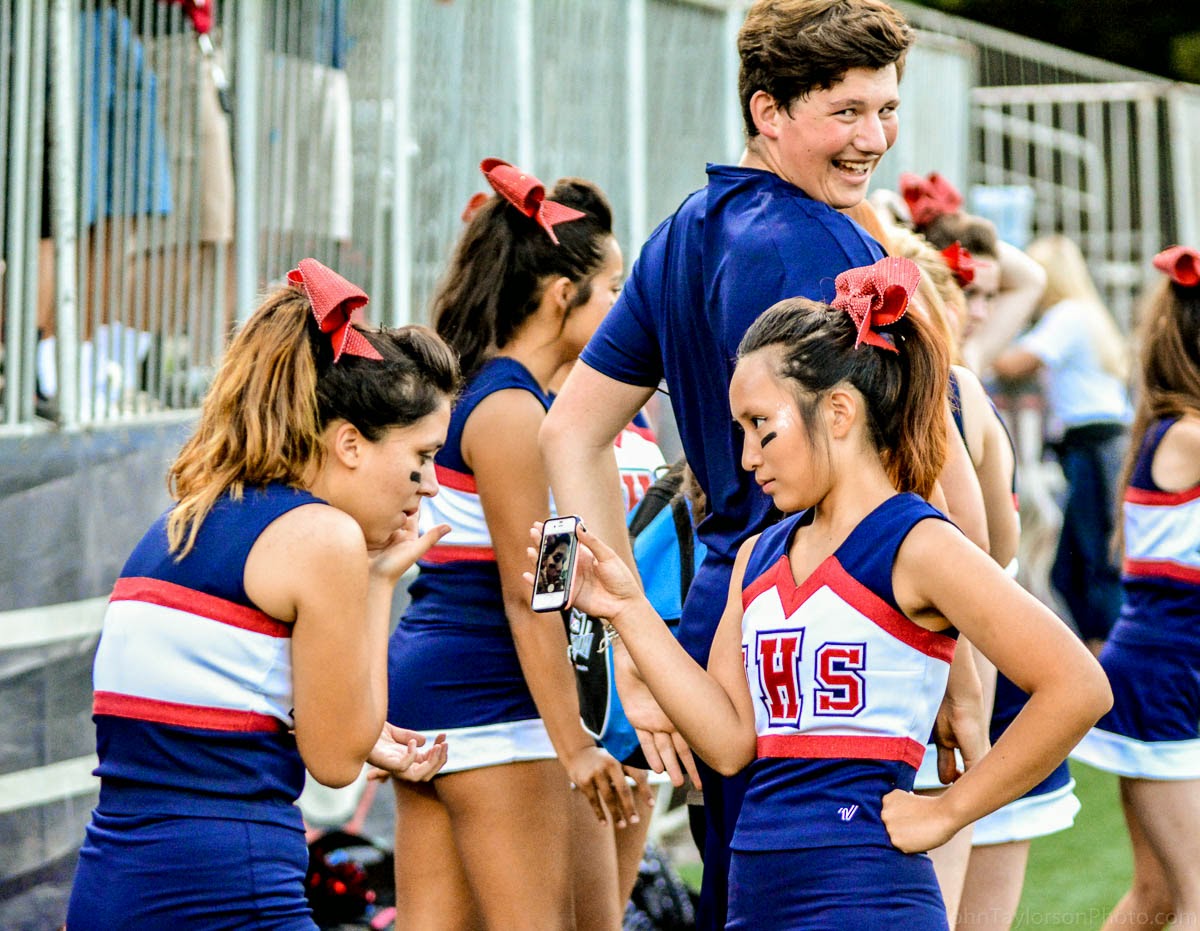 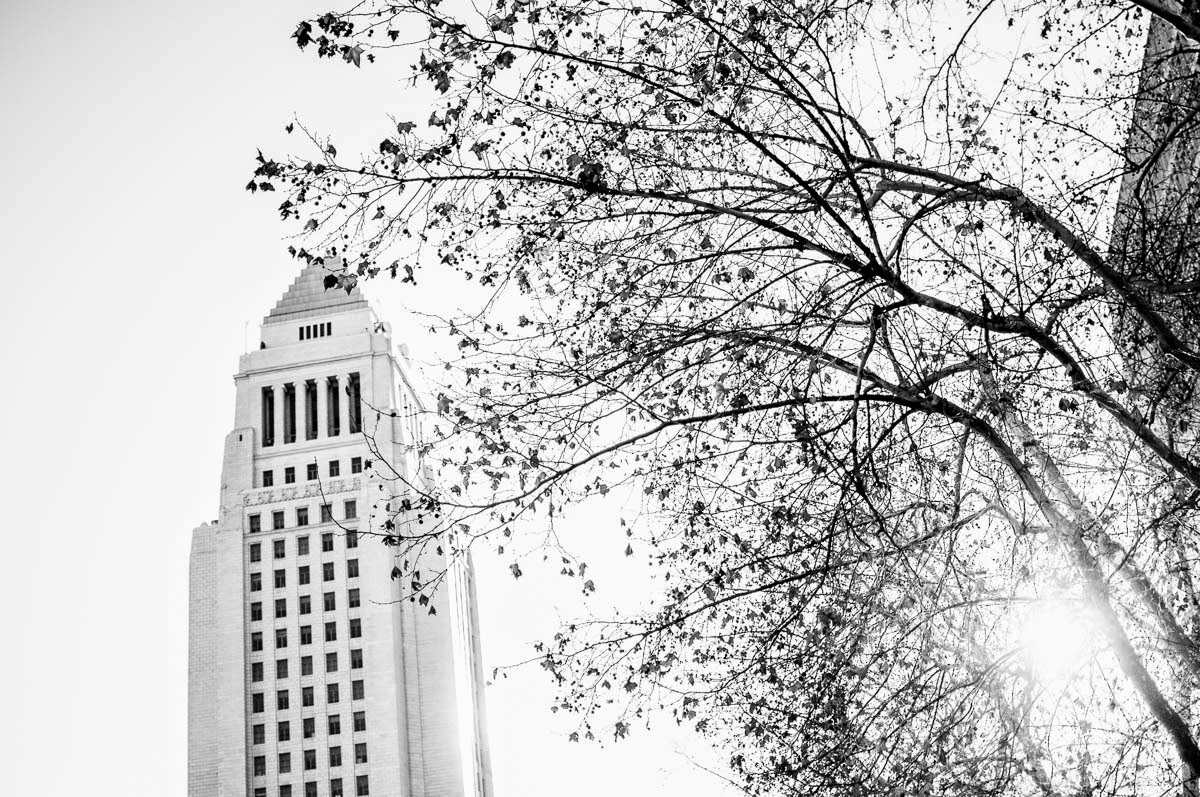 Los Angeles -- Today we got a glimpse of autumn. Background building is City Hall in downtown Los Angeles.

If You're Happy and You Know It 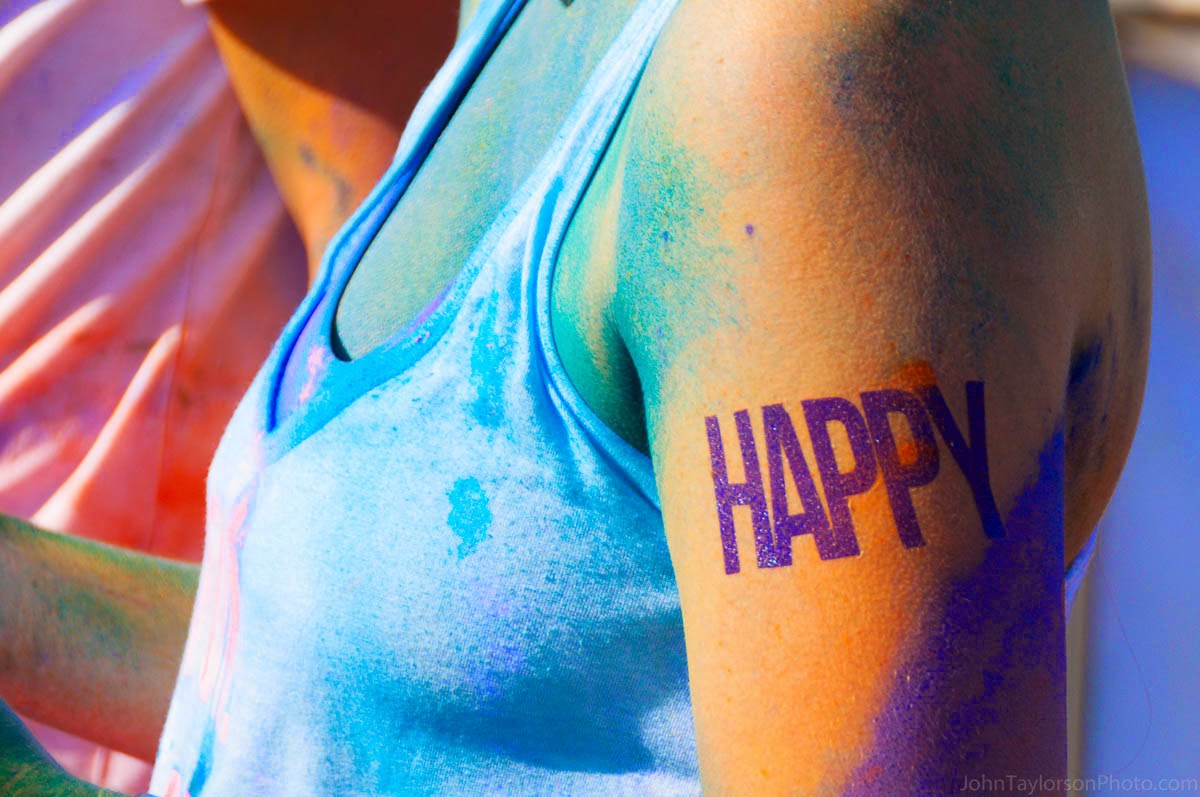 Los Angeles -- Sometimes we "Angelinos" tend to wear our feelings. I took this photo during a recent Color Run at Dodger Stadium.

Another Color Run is coming up on October 25, 2014 in nearby Pomona. See you there? 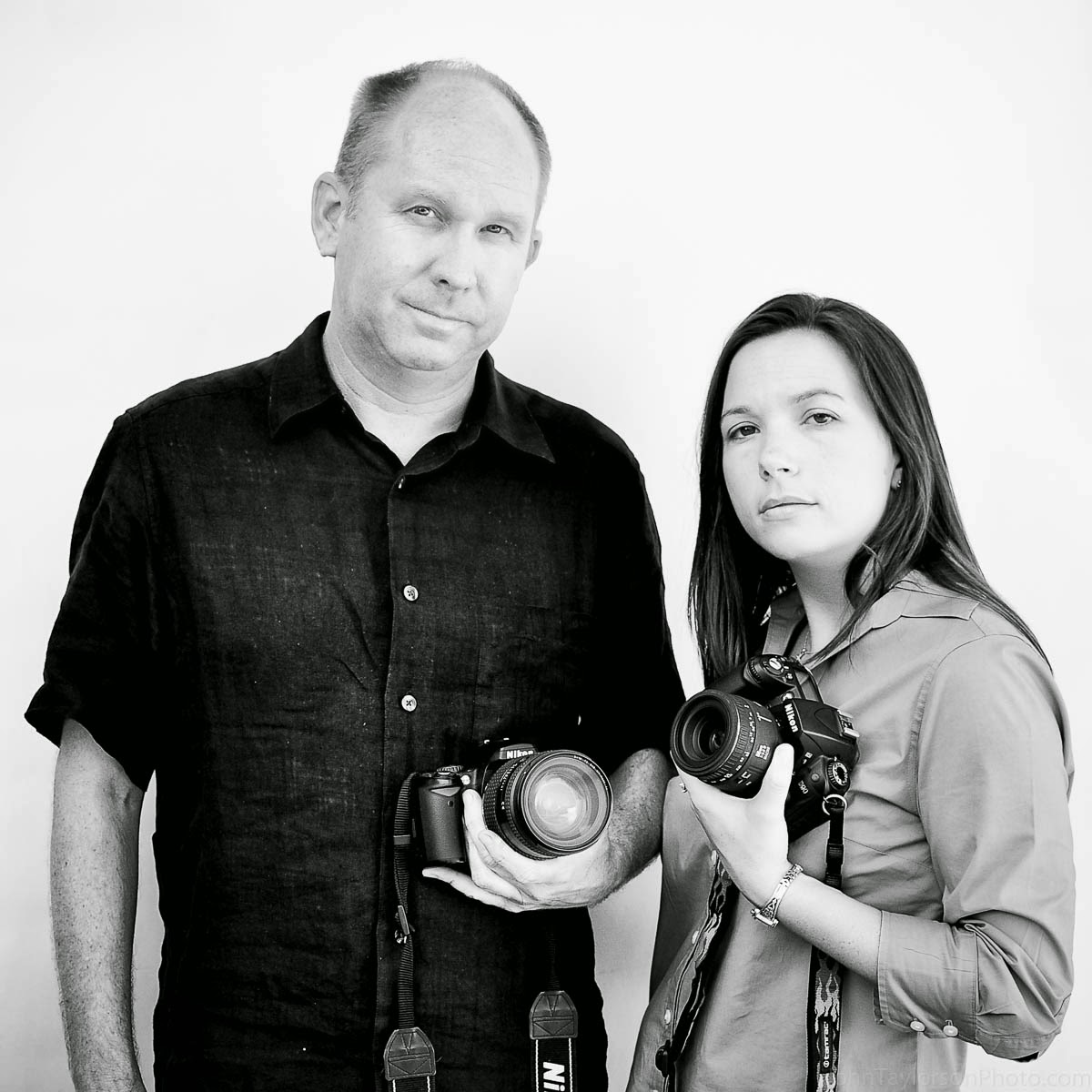 Pasadena -- One day my wife and I decided to do a photo shoot..., on ourselves. For a solid 30 minutes, we pulled out about every prop, gadget and outfit that we thought would make a good image. The photo may not be all that, but we had fun making it. If you look through all my photos on this blog, you will find a few shoots from our session. 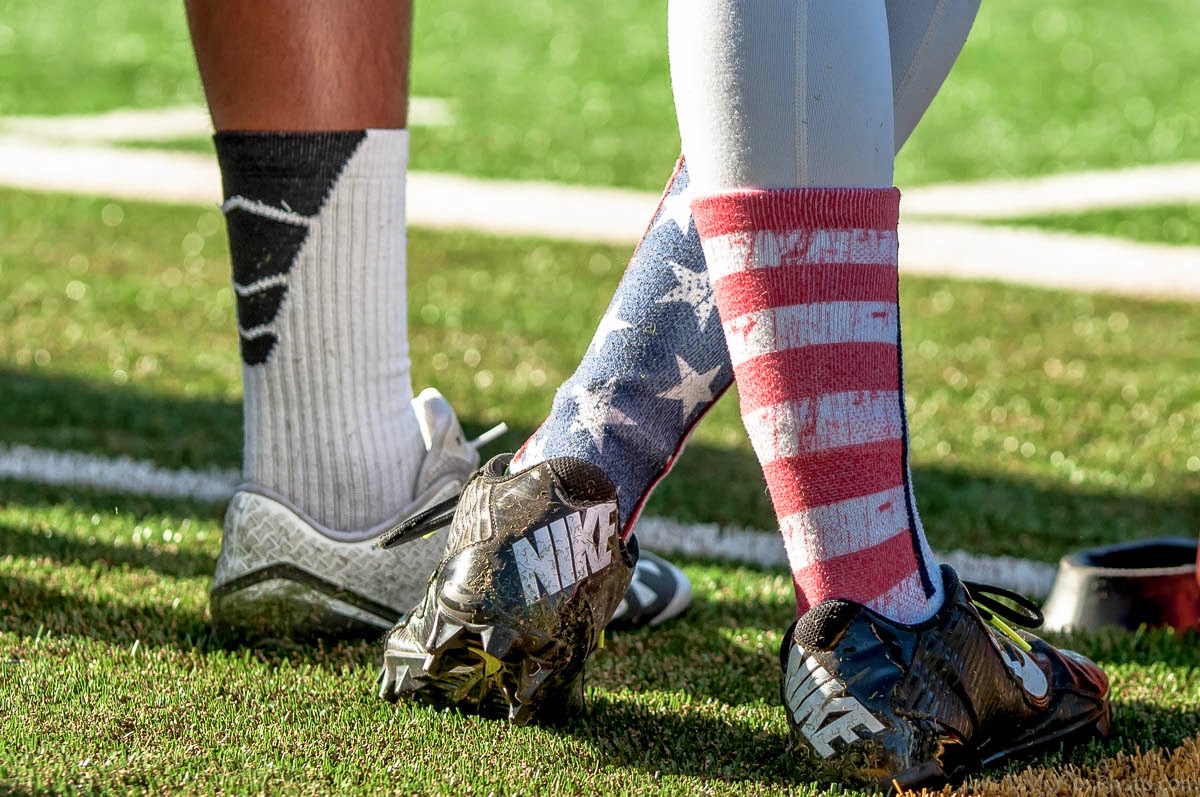 Pasadena -- Patriotism on the sidelines 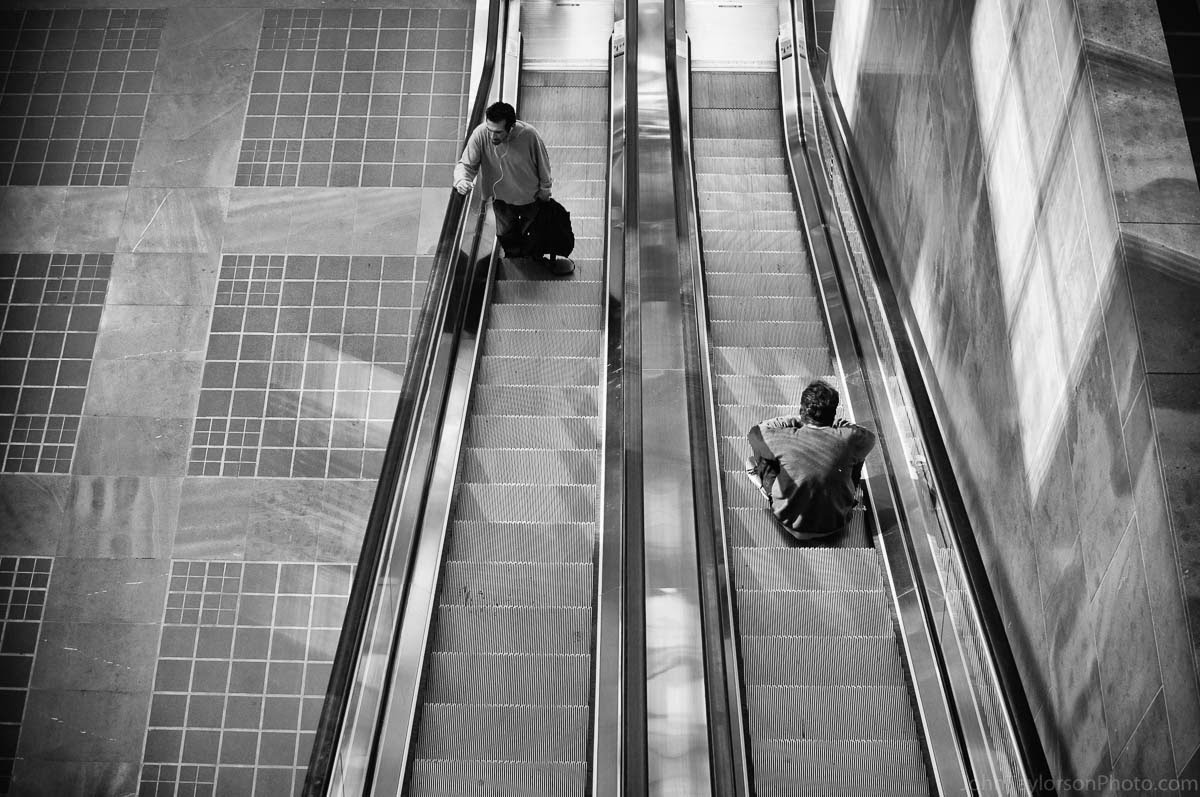 Los Angeles -- There are those days when you would rather sit.

Posted by Unknown at 6:00 AM 0 comments
Labels: black and white, photo safari, street 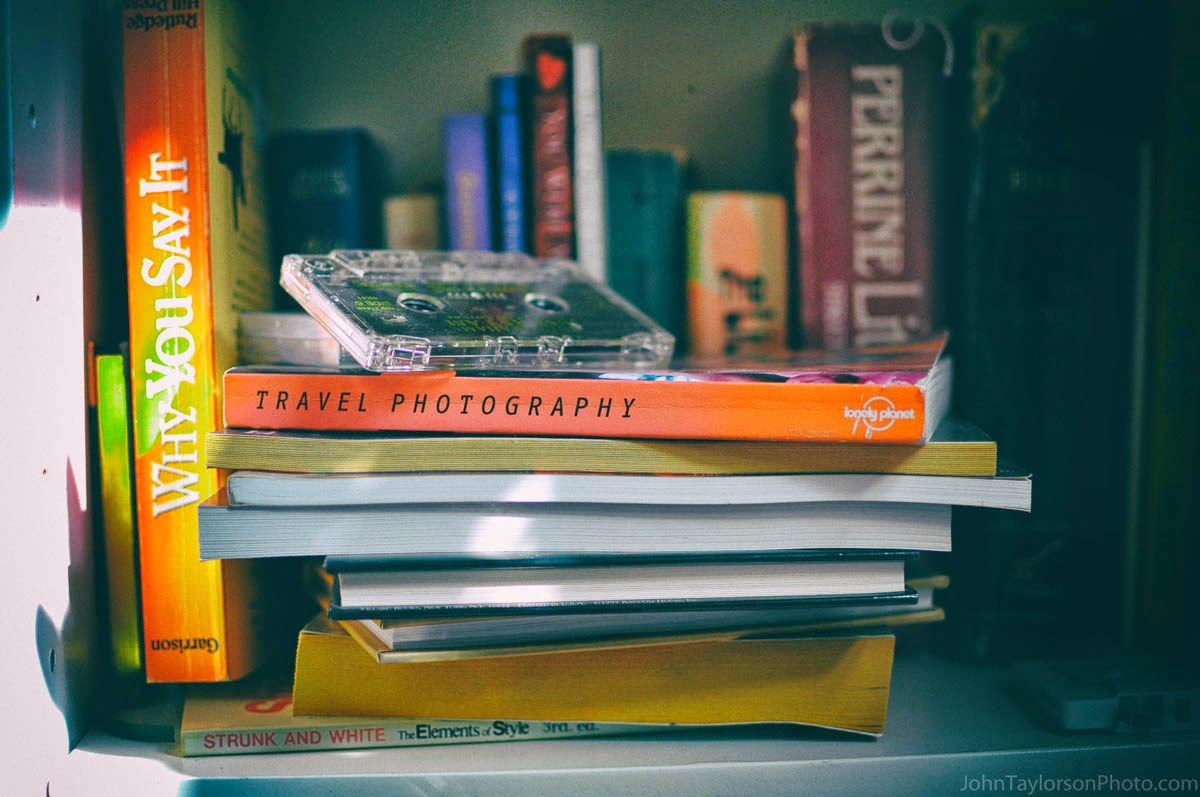 Los Angeles --  The other night I watched the documentary, Time Zero: The Last Year of Polaroid Film. The 2012 film talks about the end of an era and the artists that used Polaroid and lament it's eventual demise

After watching the film, I realized that I too miss the simplicity and genius of Polaroid film. Not just that it provides instant results, but that the photograph is tangible, much like the books that seem to lay dormant on my shelves.

Although I am a digital photographer and shoot tens of thousands of images a year, it is rare that I ever print an actual photograph anymore. I have a large screen in my office that projects beautiful images, but lost is the venerable (and sometimes) priceless piece of paper.

Sierra Marde, CA -- In the wake of recent news about three missionaries imprisoned in North Korea for being Christians, and the two journalists beheaded for being not subscribing to the murderers' religion, I wanted to post this photo.

Pictured is a glimpse into America and our sweet freedom. Here, in a mostly non-religious suburb of Los Angeles, a Christian man is allowed to hold a Bible Study, in public. Pray that our leaders will continue to fight for our liberty, our freedom to worship as we wish--all religions included.


"It cannot be emphasized too clearly and too often that this nation was founded, not by religionists, but by Christians; not on religion, but on the gospel of Jesus Christ. For this very reason, peoples of other faiths have been afforded asylum, prosperity, and freedom of worship here." 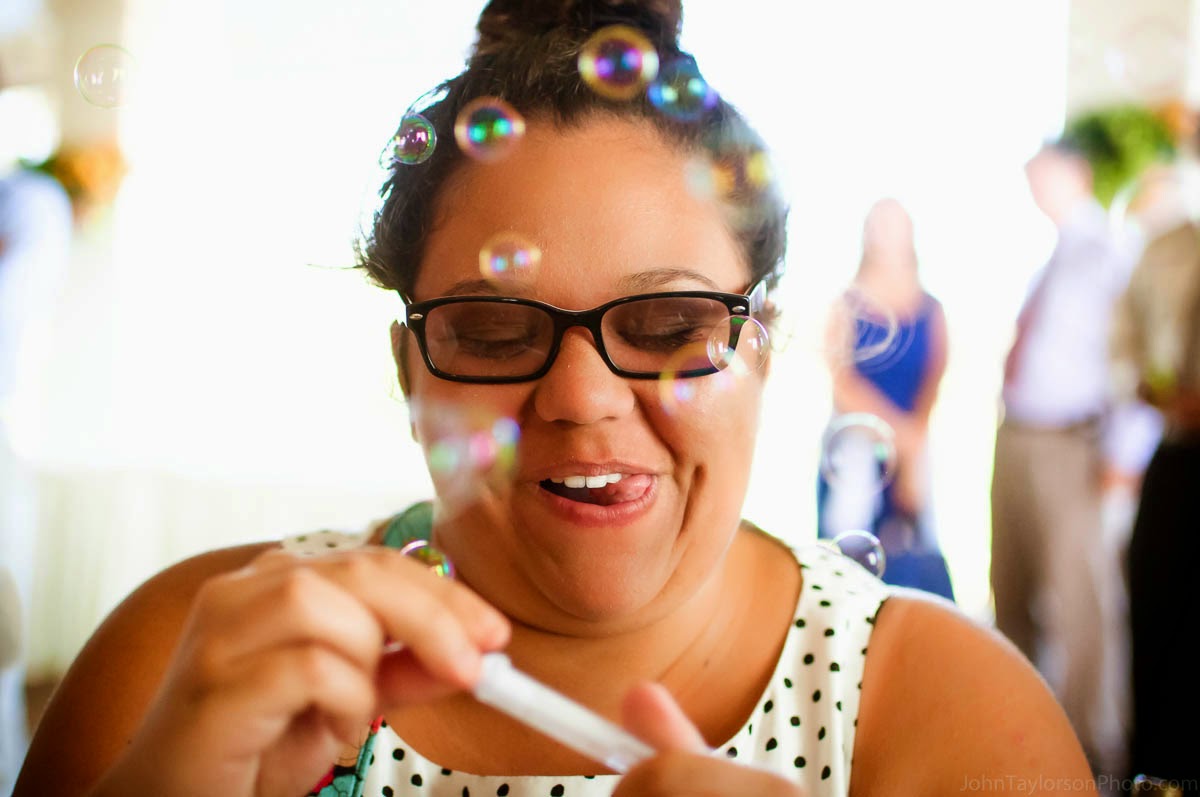 Here in Los Angeles (technically Anaheim), we have Disneyland -- the Happiest Place on Earth.

Within the walls of  the Magic Kingdom, we can all be kids, and it's encouraged. But there is another place where we can all enjoy a magic of a different kind--a wedding reception.