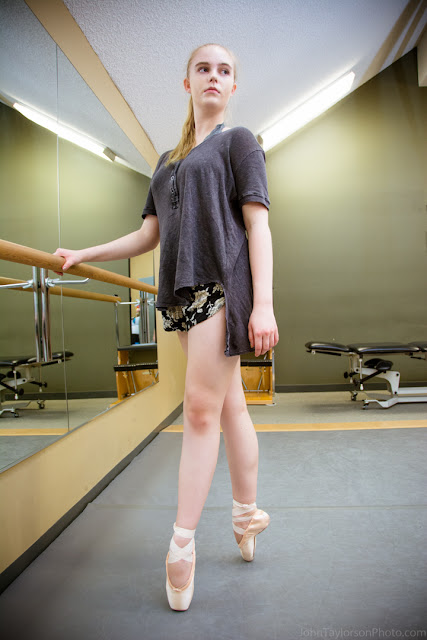 I am currently working on a project with Evergreen PT, shooting photos for their new website.

Posted by Unknown at 8:48 AM 0 comments
Labels: ballet, pasadena 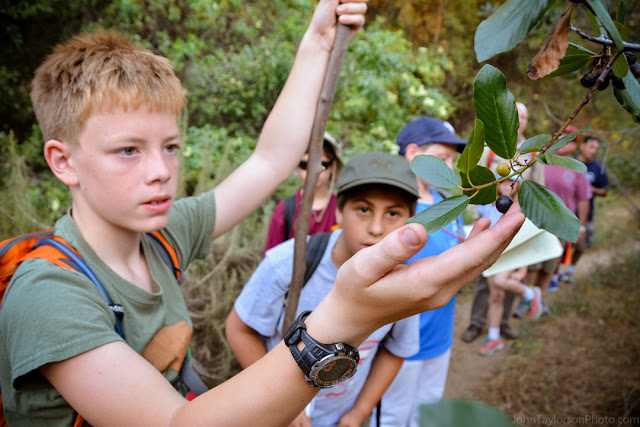 Pasadena -- Visitors should be very cautious when discerning what plants in Los Angeles' Eaton Canyon are edible or not.

Earlier, we took a group of Boy Scouts out into the canyon to learn about and discover our local plants and their communities. Both Scouts and adults were amazed how many plants and berries are in fact good to eat. 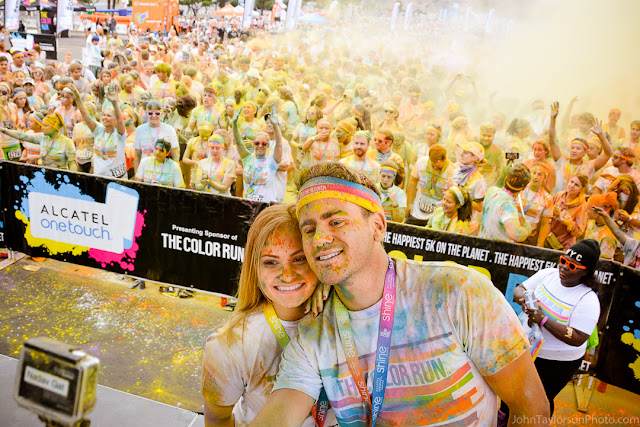 Los Angeles -- A couple pose on stage for a selfie during the LA Color Run at Dodger Stadium. 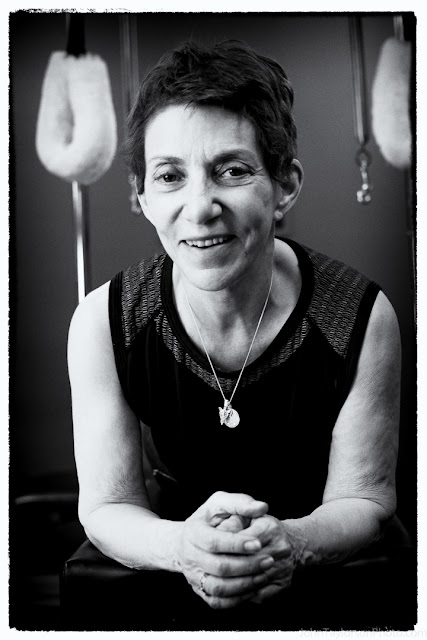 Pasadena -- A patient I ran across during a photo shoot at a physical therapy office. 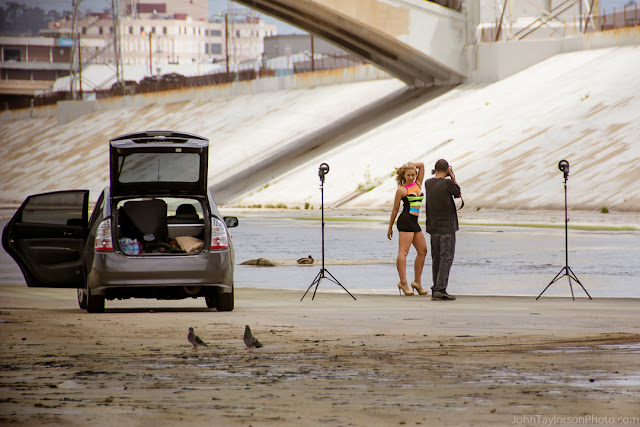 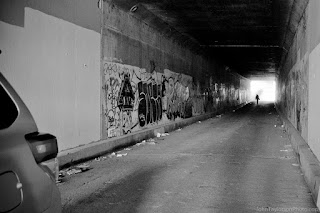 Los Angeles -- The LA Arts District is a cauldron of creativity and film activity. Just today a film crew was filming (or shooting) a Nike ad, while another crew was setting up a scene to who-knows-what. While driving past all the activity, I noticed a tunnel below the 6th Street Bridge.

Curious, I turned in and followed the dark corridor toward the light at the end of the....(yeah). A homeless man was messing with his "Obama Phone"when I got out of my car and asked how he was doing. No response.

At the edge looking down was the Los Angeles River, crowned by deco bridge expanses and lined by old brick structures and rail cars.

On the floor of the river was a lone photographer shooting away at his clothing model. After popping off a few shots, I turn my vehicle around and headed back. 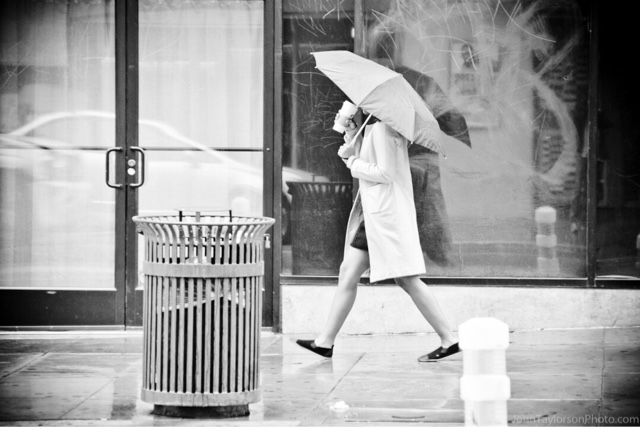 Los Angeles -- And the forecast calls for another chance of rain in LA. Ok, even though it's only a 10% chance, we Angelinos are still dreamers and full of hope. 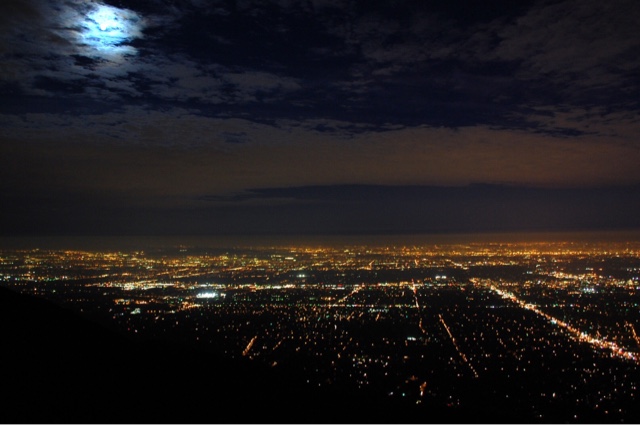 Pasadena -- Given the right conditions, a quick hike up the mountain at night--and a full moon--can pay off in dividends. 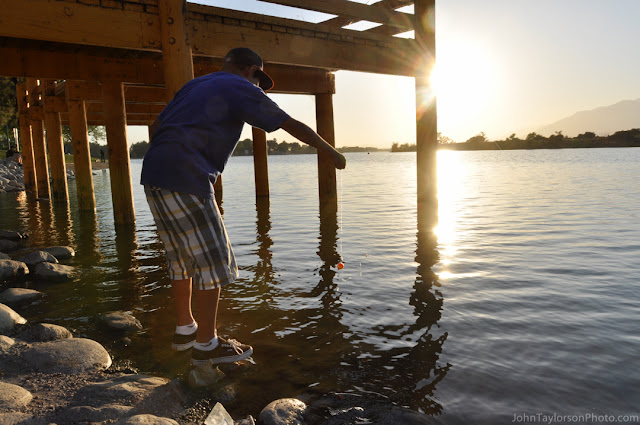 Irwindale is known in these parts more for it's speedway than fishing. Irwindale is also known for a half-dozen rock quarries, teaming with large mouth bass. Although the quarry lakes are fenced off and mostly illegal to fish, a few diehard LA anglers know the secret spots and mostly keep it that way.

Pictured above, however, is a boy fishing legally at Santa Fe Dam. It's at the end of the day, but the beginning of Summer -- almost.